The Need for Indigenous-Led Housing

The Need for Indigenous-Led Housing

Home is where the heart is. It is where life begins. Home should be a place of safety, love, health, security, happiness, and respect in kinship with one another. But housing in so-called Canada is anything but what a home should be.

The Tyee welcomes Akhila Menon, joining us through a new program that seeks to diversify Canada’s media ecosystems.

Canada’s government-funded housing system has interfered with customary Indigenous practices. It starts at the very beginning of life when Indigenous women are sent to the hospital to give birth through westernized medicine practices. In the process, they are often stereotyped — resulting in birth alerts that lead to unreasonable child apprehension.

“Indigenous led-housing can help support Bill C-92, An Act Respecting First Nations, Inuit and Métis Children, Youth and Families, as well as meet Canada’s promises in response to the Truth and Reconciliation Commission’s Calls to Action, the United Nations Declaration on the Rights of Indigenous Peoples and the final report of the National Inquiry Into Missing and Murdered Indigenous Women and Girls. These important documents mention the need for housing security to increase safety nearly 400 times, yet the federal government has not supported Indigenous-led housing initiatives.” 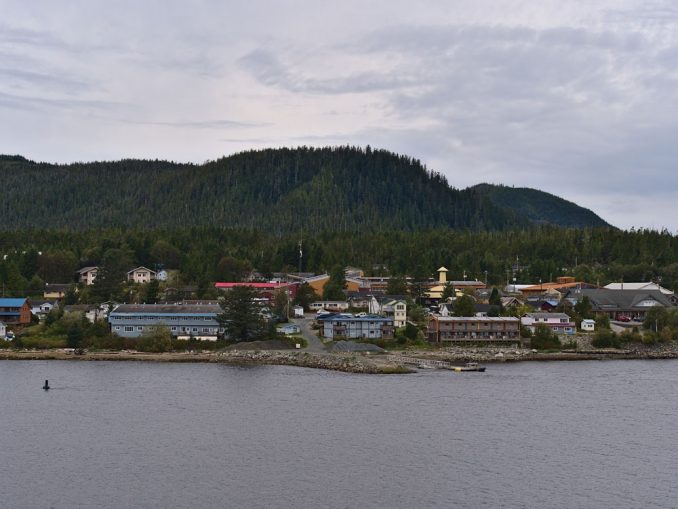 * OAHS does not own the photo, used in the article*